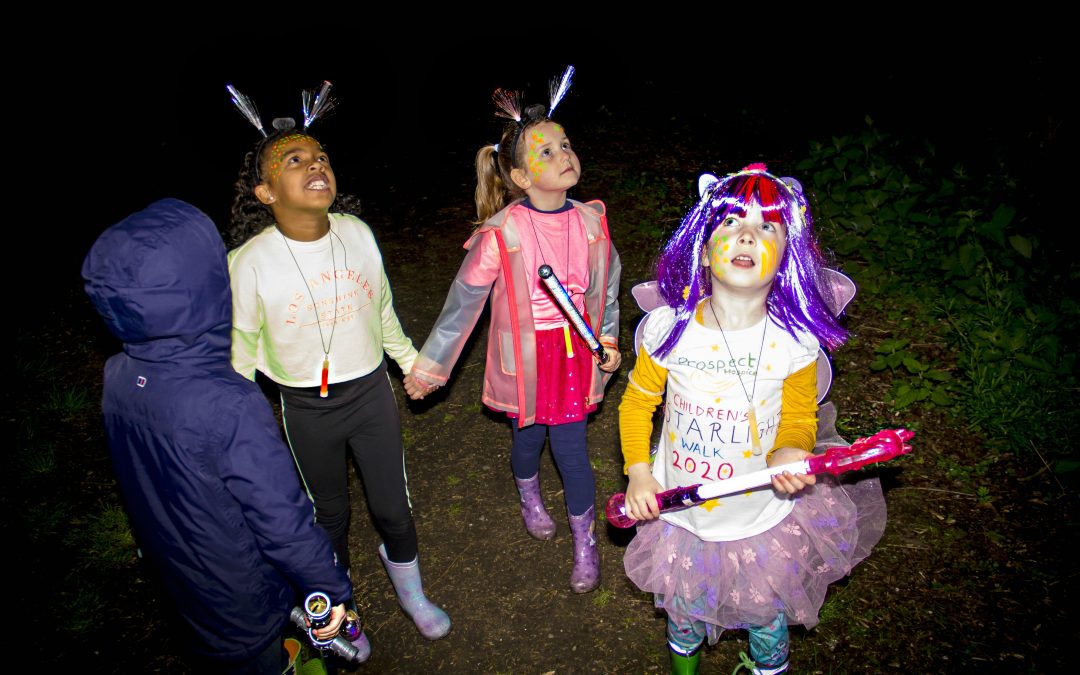 Fans of the annual Starlight Walk around Swindon will be excited to learn that the charity behind the event is introducing a new version of it just for children.

The Kids Starlight Walk, which is open to the whole family, follows the success of Prospect Hospice’s flagship Starlight Walk event, which sees hundreds of adults walking the streets of Swindon in their brightest and most colourful attire.

“We receive lots of enquiries from supporters wishing to bring their children along, so we’ve launched a new event that’s suitable for all ages. Our Starlight Walk event is always so popular and has been a brilliant fundraiser for the hospice. Over the years it’s raised over half a million pounds and we’re confident this new event will be a great success too, introducing our fundraisers of the future to the work of the hospice.”

The new event will see families taking part in a sponsored 5km circular walk through Swindon, finishing at the town gardens, which will be decorated with illuminated surprises and all walkers will be treated to hot chocolate and cake after they’ve been awarded their completion medal.

The event takes place on Sunday 9 February 2020 and begins at 4pm, giving the fun feel of a night time walk without children staying up past their bedtimes. The event is open to children of all ages and one adult can accompany up to four children.

Book now to take advantage of the early bird rate of just £8 per child. Tickets will increase to £12 thereafter.

Accompanying adults are priced at £5 each. Minimum suggested sponsorship is £50 per child.

For more information about the event or to book your place visit www.prospect-hospice.net/kidsstarlightwalk or call (01793) 816161. 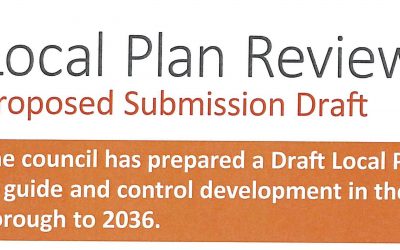 Visit https://www.swindon.gov.uk/localplanreview for further information and to submit your views on the local plan review. Latest News 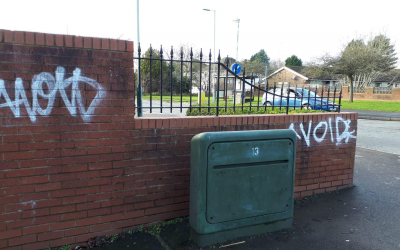 We are really sad and disappointed to see this graffiti on our library wall. Please share and if anyone has any information please can you contact... 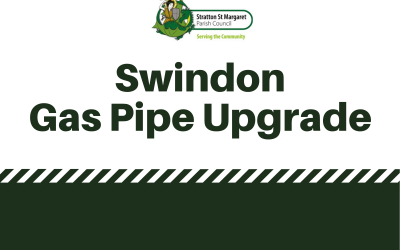 Wales & West Utilities will be carrying out some essential work in the Bridge End Road area of Swindon. The work will start on 6 January on...